Of Counsel.  In addition to advising Ybarra PLLC’s corporate and litigation clients, Daniel is the founder of Berner Law PLLC, an Austin practice focused on immigration and litigation.  He grew up in Brazil, Spain and The Netherlands, and is fluent in Portuguese and Spanish, and proficient in French and Dutch.  After graduating from Georgetown Law, Daniel worked as an associate at Cleary Gottlieb Steen & Hamilton LLP in New York City and at Beveridge & Diamond, P.C. in Austin, Texas. During this time, he obtained extensive experience working with international clients and U.S. clients on international matters and disputes.  Daniel has long been interested in immigration matters; during law school, he clerked at the Federal Defenders of San Diego, focusing primarily on the representation of undocumented immigrants. At Cleary Gottlieb, he was twice recognized for his pro bono advocacy on behalf of asylum applicants. Daniel presently serves on the board of directors of the Workers Defense Project, a non-profit organization that seeks to improve the working conditions of low-wage workers, primarily in the immigrant community.

Daniel received his law degree from Georgetown University Law Center in 2007 and a Bachelor of Science in Mechanical Engineering from The University of Texas at Austin in 2002. 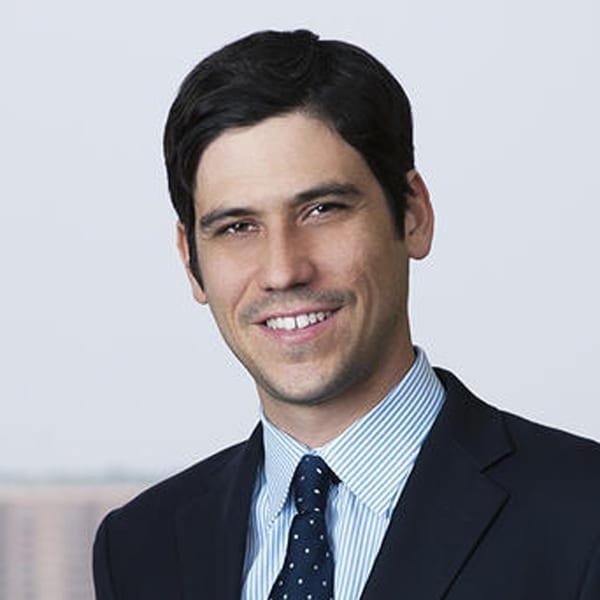