Of Counsel.  A co-founder of Ybarra PLLC, Lane was previously a corporate associate at Simpson Thacher & Bartlett LLP in New York City, where her practice included work in mergers and acquisitions, credit and banking, and capital markets. There, she participated in the successful closing of many multi-billion dollar acquisition financing deals.  Subsequently, she was an associate at Tonkon Torp LLP in Portland, Oregon, focusing on capital markets and general corporate practice, with a concentrated focus on the daily needs of a small number of corporate clients.  After leaving Portland, she returned to New York where she helped to build the firm’s practice.

Lane is a graduate of the University of Chicago Law School and has done coursework at Chicago’s Graduate School of Business. She earned her BA with highest honors from Purdue University.

The American Journal of Politics and Government, Editorial and Review Board Member 1999-2003 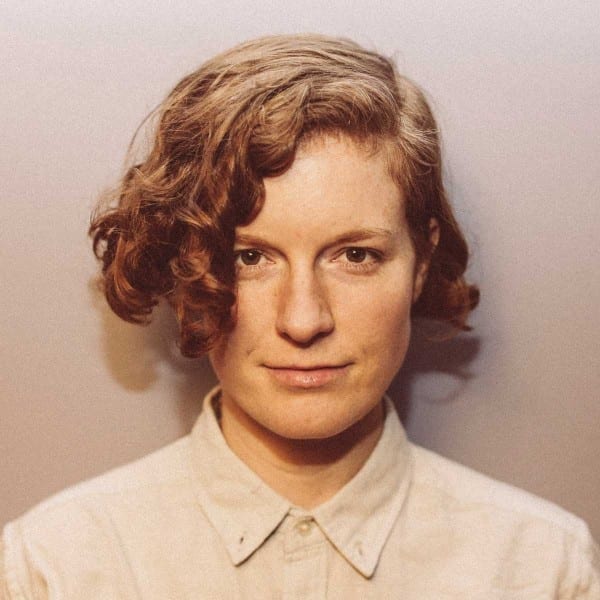