An Austin native, Michael co-founded Ybarra PLLC in New York City in 2010 with fellow associates from Simpson Thacher & Bartlett LLP, one the country’s premier law firms. Outside the office, he is a Trustee of St. Stephen’s Episcopal School and an Economic Prosperity Commissioner for the City of Austin.

While at Simpson, he participated in the defense of complex antitrust, securities, and international disputes, including assisting in the defense of MasterCard in a landmark antitrust action brought against it by Discover and American Express. Michael also routinely worked with the firm’s mergers & acquisitions team to clear market-defining deals with antitrust regulators.

Michael has a longstanding interest in international law and human rights, and continues to work on consultations to the United Nations and its constituent organizations.  In 2009-2010, he was a Simpson Thacher & Bartlett Fellow in the International Justice Program at Human Rights Watch, where he focused on strengthening the efficacy of the International Criminal Court and justice mechanisms for serious crimes in Sierra Leone, Liberia, and Guinea. While still in law school, Michael traveled to West Africa to work with the Office of the Principal Defender at the Special Court for Sierra Leone.

Outside of his practice, Michael is committed to educating students of business and the law, most recently at the University of Texas’ McCombs School of Business. Past and future teaching appointments include Texas State University, Duale Hochschule Baden-Württemberg in Mosbach, Germany, and the International Law Institute’s African Centre for Legal Excellence in Kampala, Uganda. 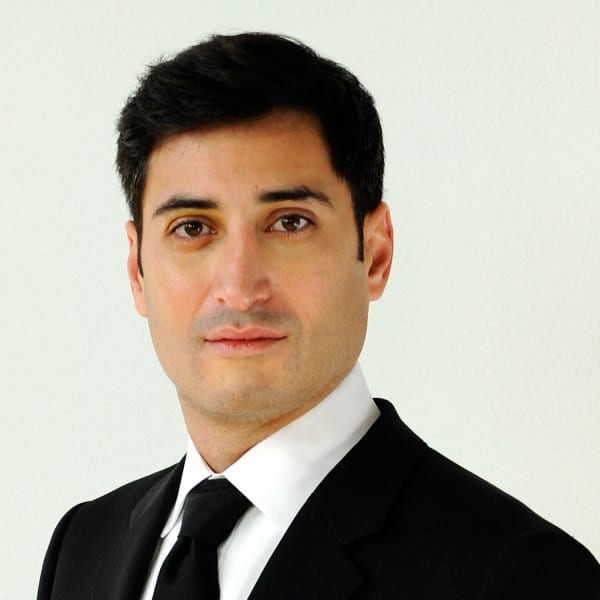